How Beer and Music Work Together To Enhance the Customer Experience

by SiriusXM Music for Business

Craft beer is a competitive business, and brewing companies are always looking to gain an edge. As any seasoned bartender will tell you, music and beer are a match made in heaven. The right tunes can help to set the tone for your brewpub, creating an atmosphere that is welcoming and inviting. And, of course, good music can also help to keep your customers entertained while they enjoy their beers.

In addition to creating atmosphere, music can also help to enhance the taste of beer. Certain styles of music have been shown to increase the perception of sweetness, while others can make bitterness seem more intense. So if you’re looking to accentuate the flavors in your beer, choosing the right music could be the key.

This article will look at the relationship between beer and music and how your brewery playlist has the power to affect everything from the feel of your pub to the taste of your beer.

The Beer and Music Connection

When it comes to choosing the right music to drink beer to, there are a few things you have to consider.

The tempo of the music is important. Various studies have shown that up-tempo tunes tend to make people drink faster, which can lead to faster table turns. On the other hand, slower songs can put people in a relaxed mood, making them more likely to linger over their drinks. As a general rule, it’s best to keep things on the upbeat side during peak hours and then slow things down a bit as the night wears on.

Other research in this field points out the importance of playing music at the right volume level for your brewpub. The ideal volume level is one that allows people to talk and laugh without having to shout but also allows the music to be clearly heard. After all, no one wants to have to shout to be heard over the din of the crowd. But at the same time, you don’t want the music to be so soft that it gets lost in the shuffle.

Music and the Taste of Beer

Music volume isn’t the only consideration concerning beer and music. According to an intriguing study in Belgium, simply playing music can affect people’s impressions of the taste of beer.

In conjunction with the Brussels Beer Project, the research team worked with a brewing company and a band to develop a beer based on the band’s music. The brew they created was a medium-body porter infused with Earl Grey tea because the band was from England.

Does the Type of Music Affect the Taste of Beer?

Yes! A study in the Frontiers of Psychology found that music can affect the taste of beer. In their study, they had participants taste two types of beer while listening to different types of music.

Another study measured the effect that different types of music have on beer. The participants sampled the same beer both with no music playing and with different genres playing, and then reported their impressions concerning the beer’s bitterness, sweetness, sourness and alcohol content.

The research found that listening to Disney-style music actually caused participants to rate the beer as sweeter tasting. But they reported the beer tasted more bitter when listening to deep bass sounds.

This research indicates that music can influence our perception of taste and that breweries should be careful about what type of music they play in their taprooms. After all, no one wants to drink a bitter IPA while headbanging to Metallica.

If you’re looking for the best beer and music combination, you can’t go wrong with SiriusXM Music for Business. With 240+ stations of commercial-free music and over 10,000 Pandora playlists, we offer something for every taste. You’re sure to find the perfect brewery playlist among our many selections. Start streaming now and experience firsthand the difference we deliver.

How To Pair Your Beer and Music

As you search for your ultimate blend of beer and music, there are a few factors to keep in mind. The three most important are theme, tempo and volume.

The theme is the type of music playing, and SiriusXM Music for Business has you covered with a fantastic range of themes, including: Tempo is the speed of music, usually measured in beats per minute (BPM). Generally, high BPM music is considered anything over 100 beats per minute. As mentioned earlier, the tempo of your brewery playlist can affect customers’ behavior, so you’ll want to carefully consider this characteristic as you select music to drink beer to.

We’ve already seen that volume can impact customers in several different ways. Selecting a volume of 75 to 80 decibels is generally a good balance for vibrant bars and breweries, although you can switch that up, depending on your desired effect. How To Choose the Best Music for Restaurants Do I Need a Music License for My Business? Guide To Music Licensing Laws for Playing Music in Public Places 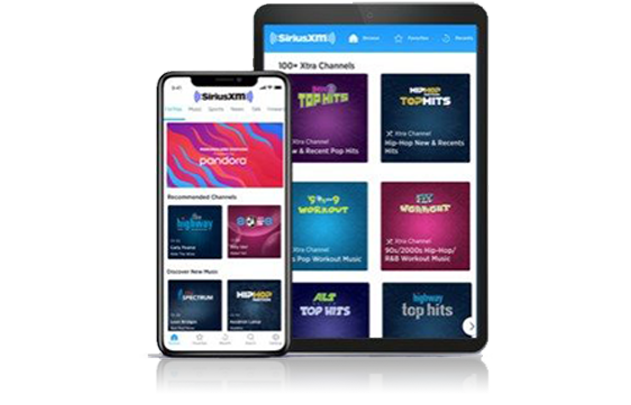 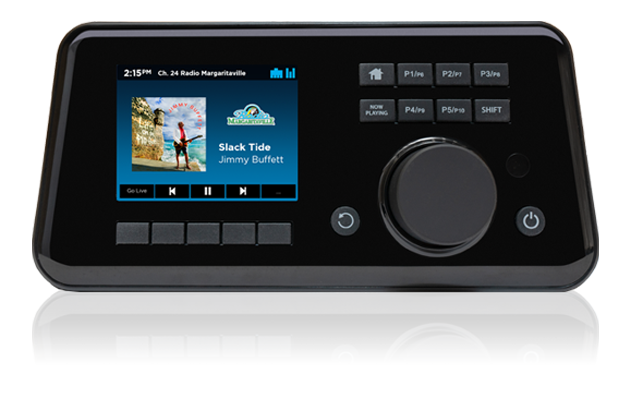 Grace Digital BR3 Great for any business. As easy to use as a regular radio. Connects to any audio system. Our most popular player! 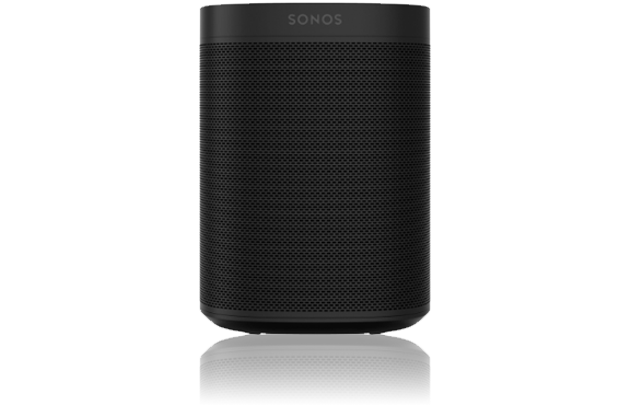 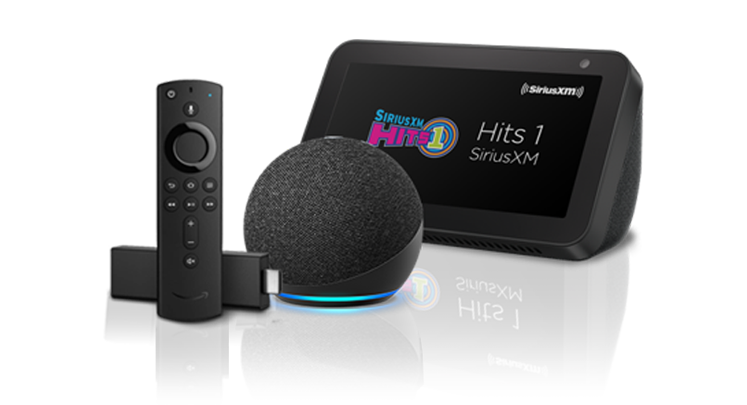 Satellite Radio Kit For sites with no Internet connection. Get music directly from the satellite and bypass your data network.
Compare All Players For businesses that cannot use the internet for music

Listen on a device you already own 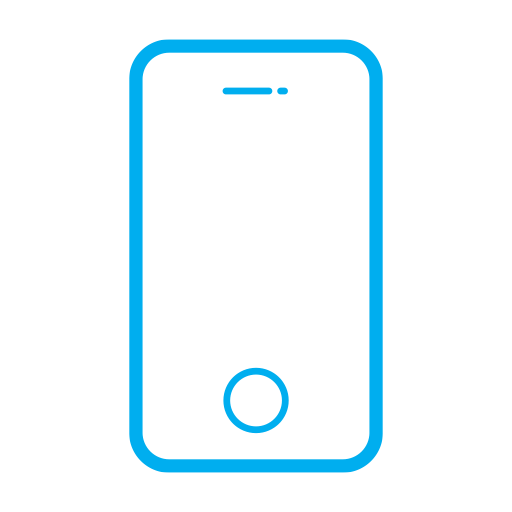 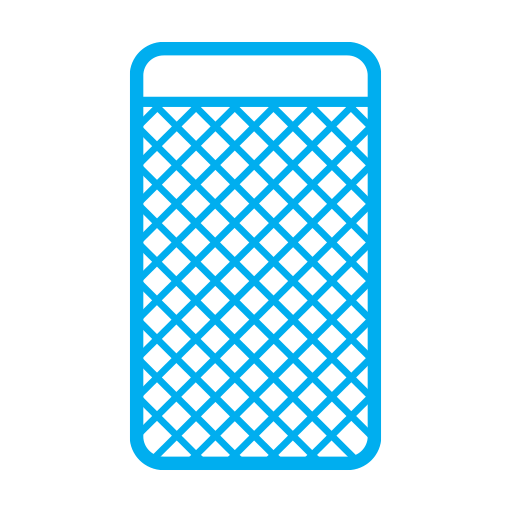 PC or Mac Listen on your internet-connected computer 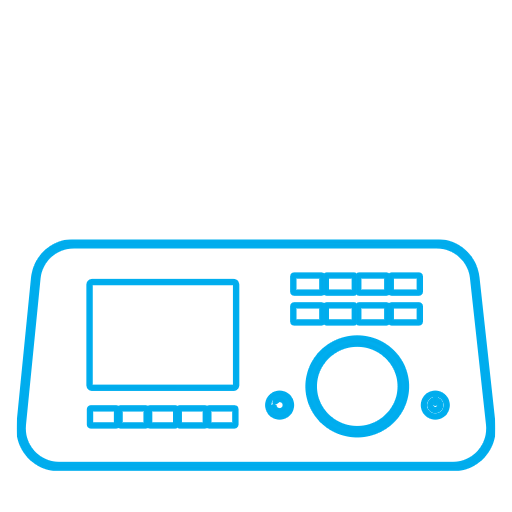 Help us keep your music playing. Join the thousands of clients who have benefitted from our extended warranty program.

The Grace Digital BR3 player is the most affordable and easy-to-use way to
get SirusXM into your business. 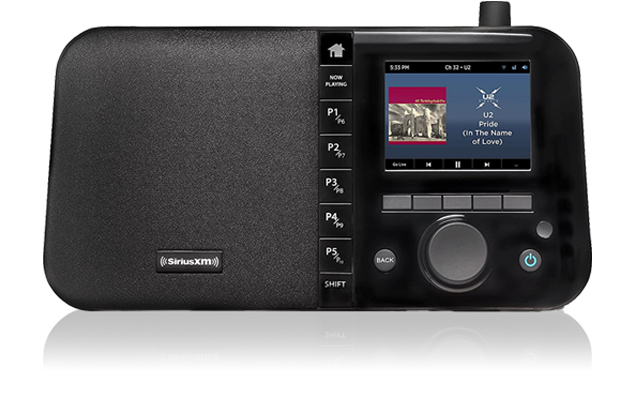 For sites with no Internet connection. Get music directly from the satellite and bypass your data network.

Use My Own Player

(Subscription Only)
Stream from your iOS, Android, Kindle, or any PC or MAC.

Music For Bars And Pubs